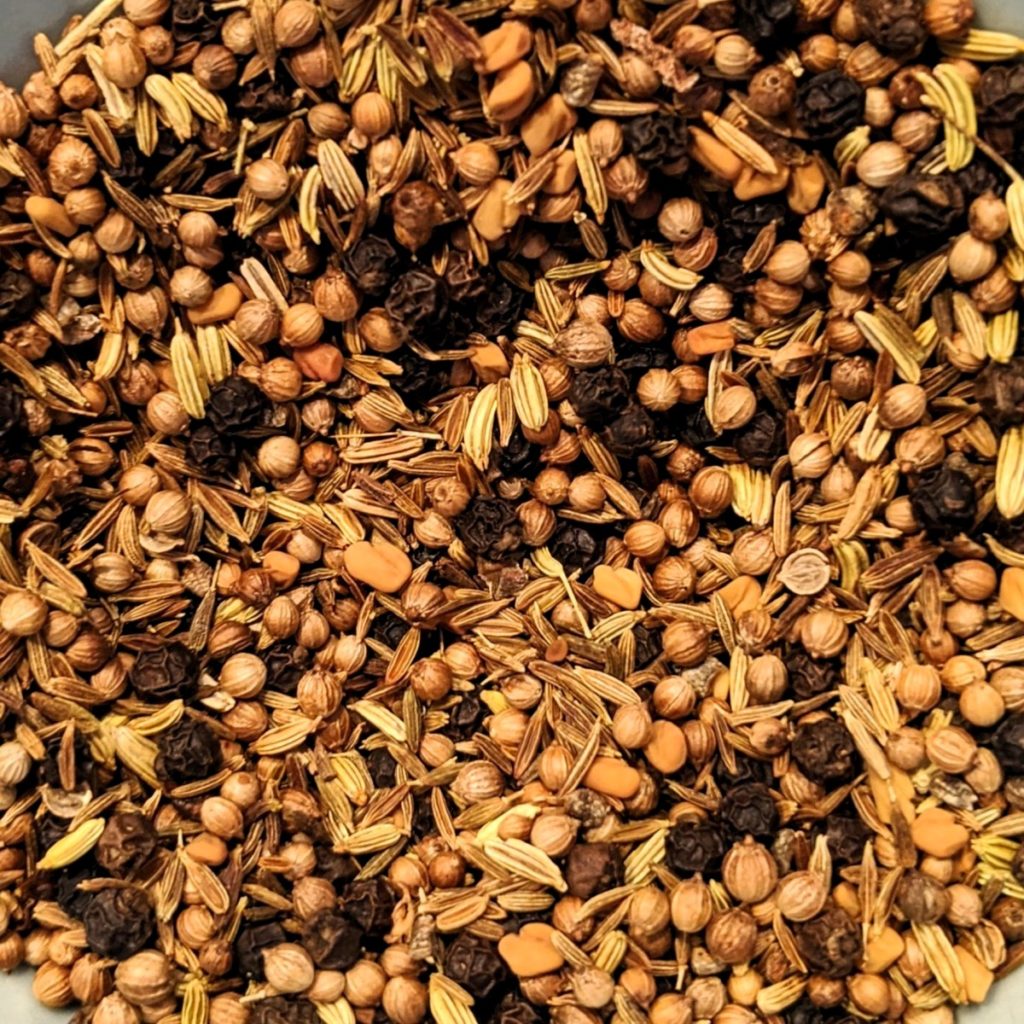 I think the country has collectively had enough, but the virus hasn’t had enough. It’s still stealing souls and we dig deep for patience to get through this.

This week flew by like last week did… I spent so much time ordering pantry items from several different places (holding out hope that some of these orders will come in sometimes in the next few weeks). There seems to be less flour available instead of more (which, I suppose, makes sense at this time of year). Yeast? We’re going to have to catch the wild stuff. Hopefully, the toilet paper will arrive soon.

At least it started with Easter. It was an odd one, for sure, but it was something to look forward to & broke up the new norm. The kids didn’t have school on Friday & Monday – I wish they had off more often: learning new things during crisis is a big ask.

We’d received an order of groceries from Di Pasquale’s on the Saturday before Easter, including the first prepared food we’d had since this started: Italian Ricotta Pie. We dyed eggs with what we had on hand and made Egg Kotlety; Babcia and Dziadek dropped off some ham on Saturday – a little more tradition for our Easter table. We ate on the deck because it was a beautiful day. The family played music. It was lovely.

Storms on Monday made me think that the Earth was winning at Śmigus-Dyngus – then they became intense. They caused damage in the park and around the neighborhood. The white part of this photo stood out to me… I took away the color and this is the result. Cray-zee.

Our anniversary was this week as well – the kids had fencing class (online) while D & I reminisced, cooked the kopytka, and raised a glass. Na zdrowie!

The lentil soup needed curry powder and I was out. The blend changes slightly every time I make it, depending on what I feel we need. This week, a little more cardamom and fenugreek than normal.

The garden is springing to life. This sorrel will make a tasty soup.